Here's What you Should Do Next

What will happen when i go to court?

Besides losing your license, you may face the following penalties if convicted of DUI:

If you have been convicted of a DUI within the last 7 years, you may already be familiar with these penalties from your first offense. But the penalties increase dramatically with a second or subsequent offense. If the thought of any of these penalties worries you, you would do well to find the best DUI legal representation.

If you were stopped or arrested for a DUI in the City of Seattle visit our dedicated page here.

3 Reasons to Hire Us

Our Team of Attorneys and Paralegals have over 30 years of combined experience.  We know the law and understand how to apply it to your case.

We create a custom defense for every client.  Not all cases are the same and we know that.  Your concerns and goals are our top priority.

As a long time author and speaker Ms. Callahan is respected across the county for her trial skills and investigative knowledge.  He reputation proceeds herself when appearing in court.

Washington State has some of the toughest DUI laws in our nation. These laws carry increasingly severe penalties for those who drink and drive. Washington lowered the BAC limit from .10 to 0.08 in January of 1999. Drivers with a blood-alcohol concentration (BAC) at .08 or above can now be convicted of driving under the influence of alcohol. In addition, because public sentiment is so very negative toward drunk drivers, prosecutors will often pursue a DUI conviction even when the driver’s test result is well under .08! This is possible because they can obtain a conviction if they can show the person drove while “affected by” alcohol, and/or marijuana or any drug, including prescription or over-the-counter medications.

Learn how we win DUI Cases every day. 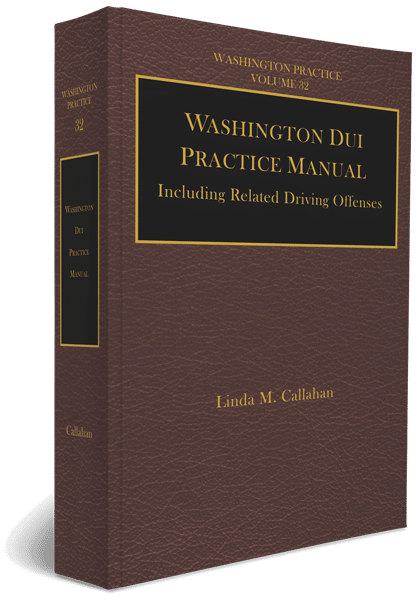 Let Us Be Your Legal Advocate

Contact one of our Experienced DUI Attorneys today and get the advice you need now.  Learn how to save your license and stay out of jail.

With Offices in Seattle, Olympia, and Shelton, we literally surround the Puget Sound.

Why Hire a DUI Lawyer?

Arrested For DUI In WA State

Disclaimer: The legal information presented on this site should not be construed to be formal legal advice, nor the formation of a lawyer or attorney client relationship. Any results set forth herein are based upon the facts of that particular case and do not represent a promise or guarantee.  This web site is not intended to solicit clients for matters outside of the state of Washington. 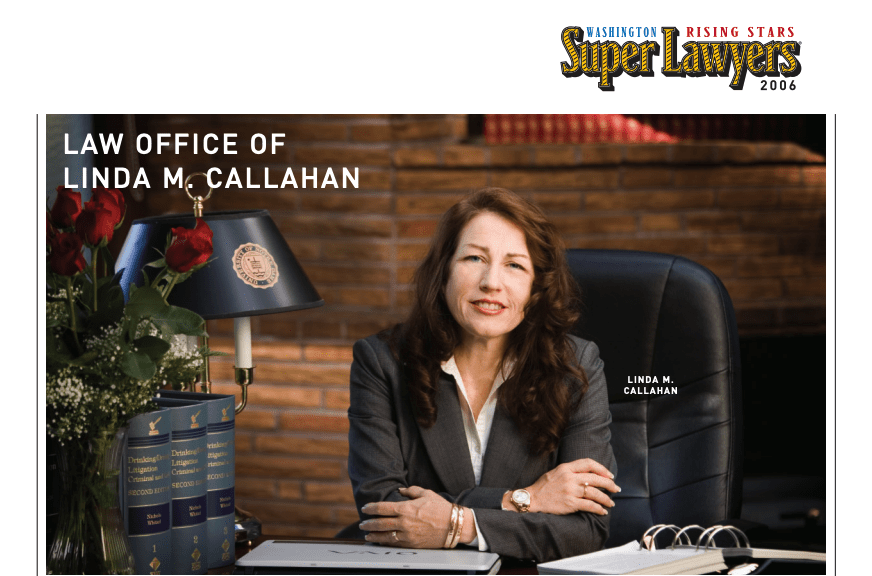 How Can we Help You?

Complete the form below and our Intake Team will contact you shortly.